As a thank you to my wonderful buyers and online friends, I'm offering this original watercolor of Saluda River up for a $1. I hope everyone has fun bidding! 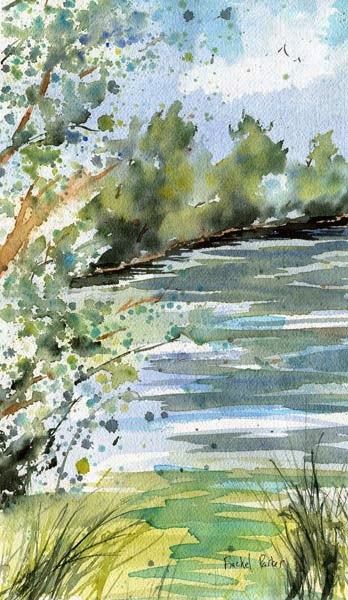 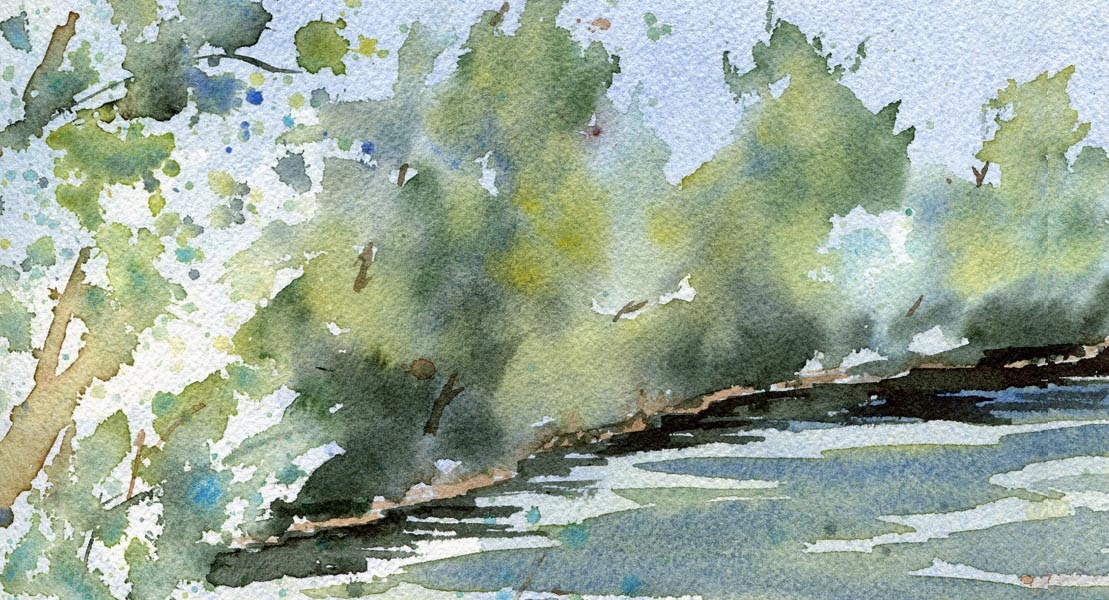 Posted by RachelParker at 10:46 AM No comments:

I've had so many commissions lately, I haven't had time to paint what inspires me, but after working on this over a year, I squeezed some time in to complete it.  I've never been to Arles; this picture was taken from google street view (which I can spend hours on).  I got the idea from participating in the  Virtual Paintout﻿  blog forever ago.  Van Gogh was a big fan of this town, btw : )  As usual with my originals, before I post them publicly, I offer them to the highest acceptable bid in the next 48 hours.  If I don't get one, I'll post it on Etsy.  Prints are also available in any size.   Email me with your highest bid if you're interested in this painting! 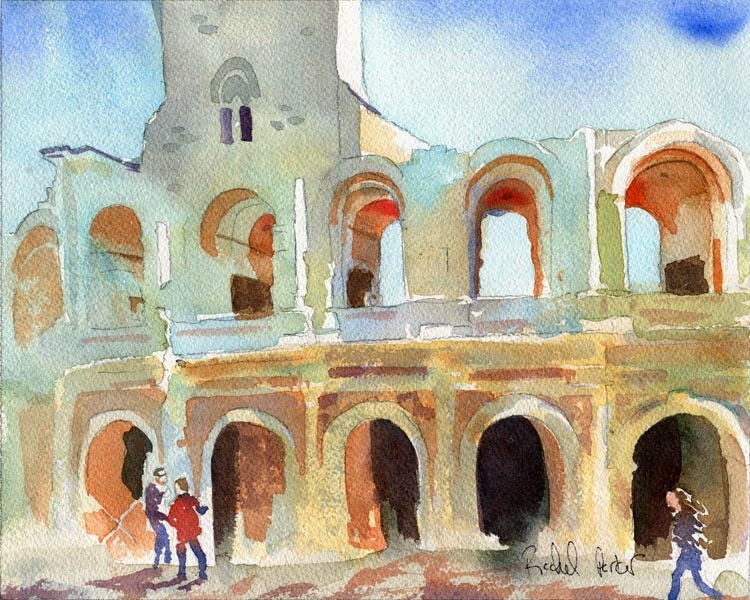 The Amphitheatre is the 20th largest Roman amphitheater in the world. Converted into a fortress to resist the invaders during the Middle Ages, soon a village was built inside until the authorities finally decided to destroy the houses and restore the building as it was during the Roman time. 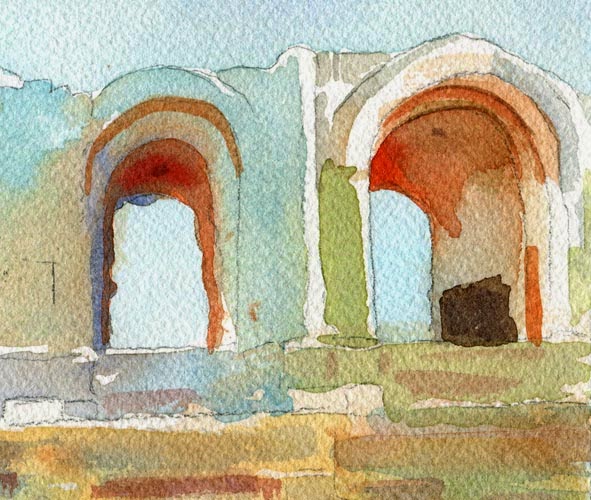 Van Gogh spent a year and a half in Arles and completed many paintings under the bright light of the Provence sun. He rented the Yellow House and spent a lot of time there with his friend Paul Gauguin. There, he painted Sunflowers and "Self-Portrait with Bandaged Ear" after he got in a violent fight with Gauguin.

Posted by RachelParker at 8:14 AM 2 comments: